Tales of the Roadie - Part 1 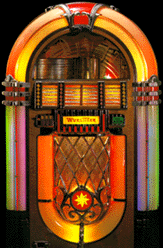 Crazy stuff happens when the band is on stage. It is the nature of humans to do retarded stuff when under the influence. I'm sure it'll come as no surprise to le performers de Brat Pack that they don't see most of it from stage. I think I'd like to start blogging some of the asinine stuff I see. I call my new series "Tales of the Roadie." Here's my first story:

We were in Taylorville tonight...at Bailey's! Cool club, cool people. But in any crowd that size, you're bound to find your occasional drunken moron. So it goes like this: It's the middle of the second set. These two dudes stumble in, and when informed that there was a cover charge, they immediately got that look on their face that they were special somehow and could argue their way out of paying the cover. (It's a classic facial expression that any door guy immediately recognizes :)

So here's what dude #2 says to me. "You want me to pay X bucks?!? It sounds like a ~friggin'~ jukebox!" (expletive replaced...this is a family blog after all :)

It took me all of 2 milliseconds to realize how rediculous his argument was. What better compliment could he give? I responded, "That's cause they rock." Both dudes paid, but then again, everybody pays when Sixteen Kendell's is at the door.
Posted by Kendell Welch at 5:58 AM 4 comments:

Who Will Save the World? 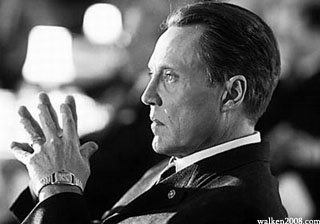 The Brat Pack doesn't usually notice anything going on in today's world, but a superstar and a supervillain from our favorite decade have entered the political arena with stunning messages directly related to the 80s! Decision '08 is going to be tough, but at least we'll be partly able to understand it! 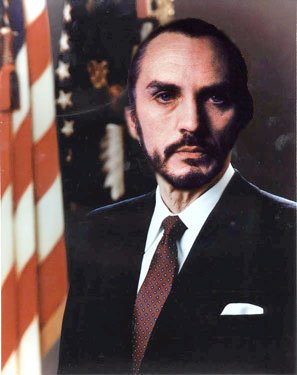 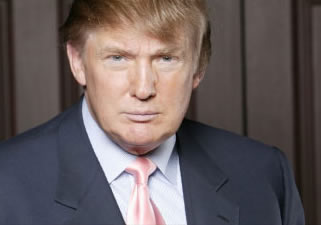 With certain members of this band, I have grown accustomed to deviance from expectation. I have learned when to pursue disciplinary action and when to catch a plane to Paris. But I have perhaps been lulled into a false security with regard to our impeccable, even spectacular, masters of the four and five string basses. Today I learned (thanks JVH!) of a terrible scandal which appears to center around the most perfect being of all - Mr. G. Menudo! (Alas, I should have paid closer attention to The Apprentice and developed a steely resistance to Menudo's charms. He blinded me with silence!) While I am not at liberty to elucidate this most flammable allegation, I can use the opportunity to remind the rest of the Pack about the importance of a thorough understanding of those portions of your contracts specifying which gifts you are not authorized to accept from redheads (e.g., smiles, teddy bears, and - most grievous of all - the monkey.) Now if you will excuse me, I have a plane to catch.
Posted by The Devas at 5:06 PM 3 comments: 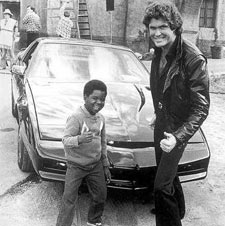 Tiffany walked into a bar. She never saw it coming.

Why did Prince and the Revolution cross the road?
It was the chicken's day off.

P.S. While PeeWee may have declined to be our myspace friend, 1411 other folks aren't taking any chances!
Posted by The Devas at 2:00 PM 7 comments:

It's official, and the votes have all been counted at least once! There was a three way tie for the ideal Blogger's Vacation period - one day, one week, and none at all - with a smattering of folks choosing "one month" and "as long as possible."

Miraculously, our other open poll ended in a tie too! Kermit dancing sexy and TOMMY slipping Yoda some tongue were deemed equally frightening, while half as many people cast their vote for St. Pat birthing Pat Benatar. Trailing behind in a penultimate toss-up were Jacko the Smurf Chick and Jesse's pedicure. Tied for distant last (AKA not scary at all?) were Papa Smurf's flailing headstock, Larry's donkey kick, and a tantrumming Baby Smurf.

It has been our pleasure to demonstrate that a true democratic process CAN flourish, even if only in the blogosphere, even if restricted to 80s trifles, and even if we're the only ones voting.
Posted by The Devas at 3:52 PM 1 comment: