40% chance of something Thursday
50% chance of cloud graphic with arrow and stripes Friday
30% chance of shifting tides Saturday
But what do we care? We're not playing outside this weekend. 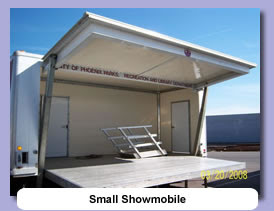 Using cutting edge technology, we have succeeded in literally STOPPING time at two separate points, unveiling the shocking truth about a potential relationship between Michael Jackson and a fictional television character of today.

Not yet deceased in the 80s, when this Block Party Beach Party is said to have occurred, MJ could easily have been a deep sea diver without airhoses. Given his trusting personality and love of nature, he might well have danced with a shark. 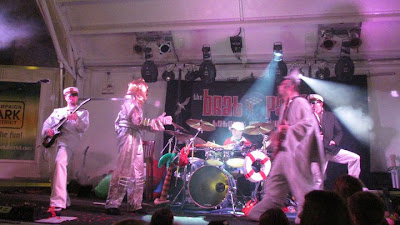 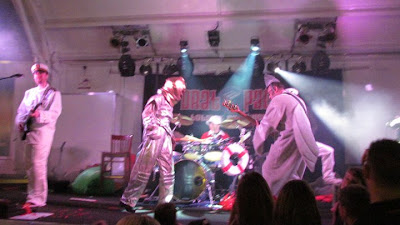 Our carefully calibrated time-traveling telephotogenetographic instruments have produced documentary evidence suggesting that either MJ traveled into the future to watch the Jack-Tor episode of 30 Rock and take Jack's classic walk moves back to the 80s (undersea) OR that Donaghy paid homage to the master in 2006, which is far less likely, given that 30 Rock is pretend. 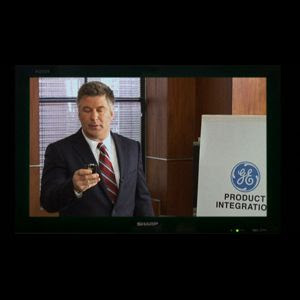 It appears to be sunny outside and overcast inside, but there's a 50% chance we have misread the signs.
Posted by The Devas at 12:12 PM No comments: