Everybody knows Josh of Seagulls, the real lead singer of the Brat Pack. 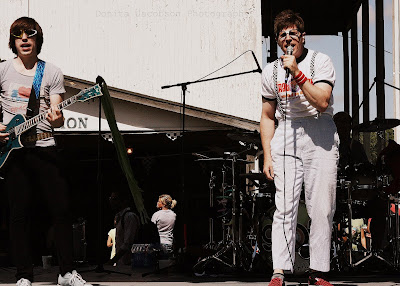 And everyone knows that he genetically engineered the Jessbot3000, using only lacquer, toothpicks, microglial cells, and CB2 receptors in his secret basement laboratory on Carson Street. (The bot's tracking device doesn't work very well anymore.) 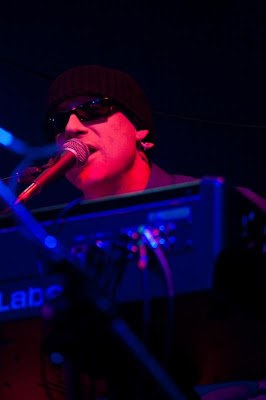 But not many people realize that it was also Josh of Seagulls who discovered Brendan Goes to Hollywood. While Josh was by the water cooler at a fancy studio in Los Angeles, California, practicing his line for Disney's "The Country Bears," he spotted the young star of hit cable series Cup Trix. They struck up a conversation and immediately forgot why they were in LA in the first place, and before they knew it, they were not!