News
Apparently, we're not the only ones reinventing the 80s. While facebook and twitter went wild mid-week with the fake news that Marty McFly had arrived, we were getting a haircut. 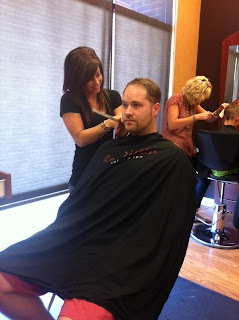 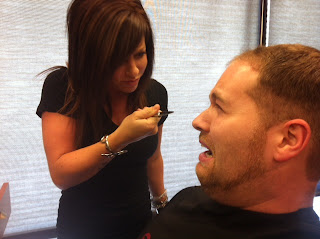 Sports
Probably not worth explaining because she's still going to punch Brendan Goes to Hollywood in the face (a necessary part of the show), but it gives new meaning to U+Ur Hand. 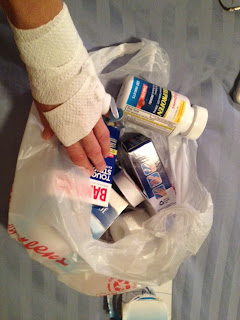 In unrelated sports news, we've received confirmation that reigning dance champion Bro Jovi will make an appearance at our gig Friday night at Fat City to defend the title, the crown, and the glory! Good luck, B-Boys and B-Girls - he's been undefeated since forever. 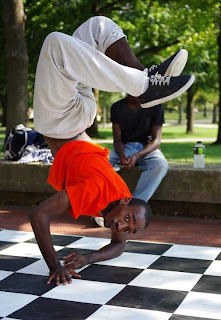 Weather
Yeah, we heard about the chance of rain and the reality of heat, but we don't even care! The Brat Pack loves nothing more than sweatin' to the oldies (and the almost oldies.) Fat City's beautiful beer garden and the sexy folks who show up there are more than enough motivation for us to take on the extreme temperatures, scattered sprinkles, thunder, lightning, and possible BO. In fact, the messier the better. 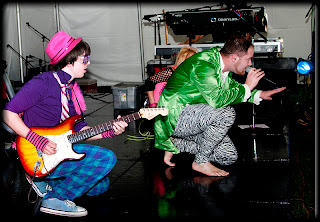 Science
Given all that is known of statistics and graphical representation, we think the following represents the ultimate research accomplishment. 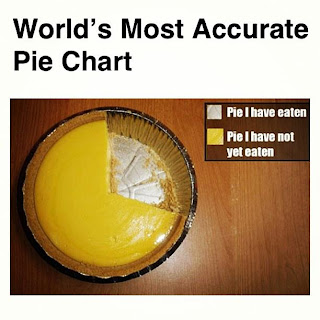 Have a kickass weekend.
Posted by The Devas at 2:53 AM No comments: