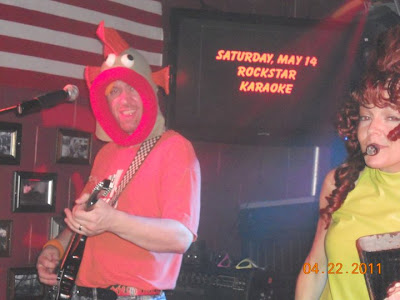 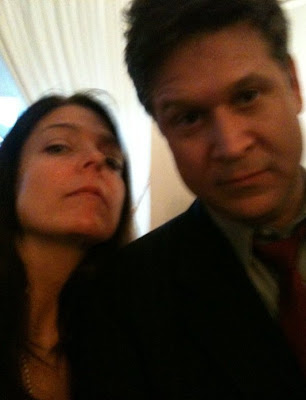 So here is Lynndi Lauper picking a fight with the Mayor of Champaign who won't let us have any fun because it might make a 'mess' or 'disaster' or whatever.
Posted by The Devas at 10:21 AM