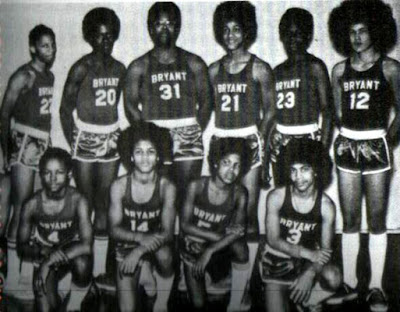 Prince has confirmed that he did kick Charlie Murphy's butt on his home court, though he wasn't wearing the fancy Revolution jacket and boots like Charlie said he was.

In related news, a short person known only as N has been scoring points against our very own gifted athlete, Jesse Van Halen, who has a one foot height advantage and a history of clever ploys AND is a robot. How does a woman no taller than Prince himself accomplish this seemingly impossible feat without the use of milkshakes to distract Van Halen? Same as Prince! Speed.
Posted by Lynndi Lauper at 11:53 AM No comments:

Operator, This is an Emergency! 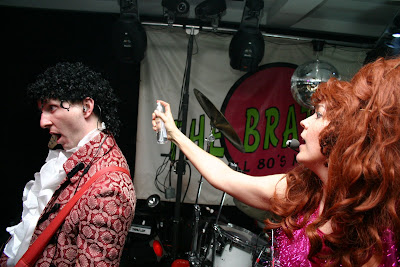 A hair emergency, that is! It's been so hot and humid these last few days that we're almost out of product. Can you pick some up for us along with a million bottles of water?
Posted by Lynndi Lauper at 12:22 AM 1 comment:

Attack of the Ten Foot Pants 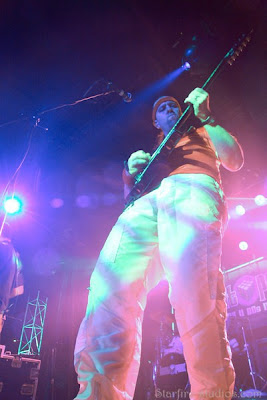 As usual, Tom will be sporting a pair of pants at the State Fair tomorrow night. I'll be there!
Posted by Lynndi Lauper at 11:31 AM 1 comment:

A Very Funny Joke About Lead Singers, At Whom We Must Not Laugh 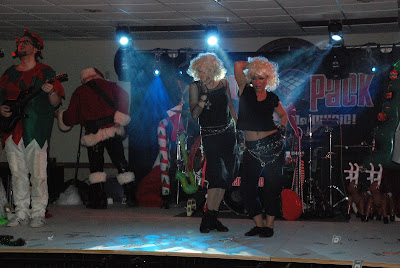 What time did the lead singer come over for ice cream?

UPDATE: I must have misunderstood the punchline because it was NOT 8:30!!! Get it?
Posted by Lynndi Lauper at 9:32 AM 4 comments: