Hangin out is Always Hype. 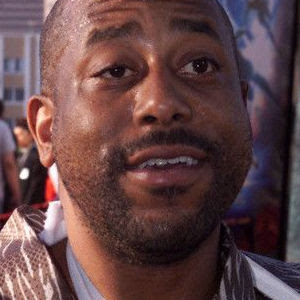 Hollywood Gossip reports that Tone Loc was arrested for domestic violence last Saturday and goes on about his arrest record and professional life, noting that he is "perhaps known for his gravelly voice and laid-back attitude." Perhaps!

Bigger Than Blogposts?
You can barely open a newspaper app on your smartphone without a head-on collision with stars from the 80s! Three of four huge celebs below have something in common. Guess what it is! And the odd man out has also found a way to stay relevant. Try to guess that too. Maybe you'll win some valuable trademarked product for having the best answer! 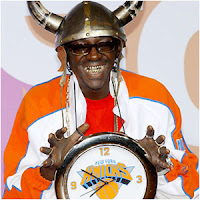 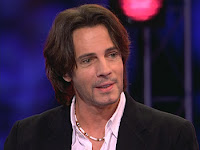 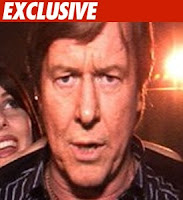 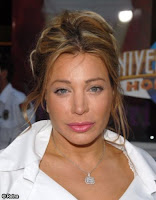 Hittin the Mall.
If you didn't catch 2011's "Mega Python vs. Gatoroid" starring none other than Tiffany, who really really really can't do anything wrong, then you're nuts! The 80s truly IS the future. 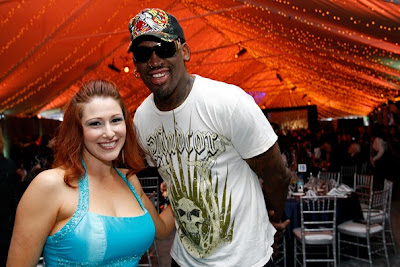 Not only is Tiffany more beautiful and talented than ever, but she gets to hang out with other retirees, such as Dennis Rodman, also in the news for shoving.
Posted by The Devas at 1:00 AM 1 comment: