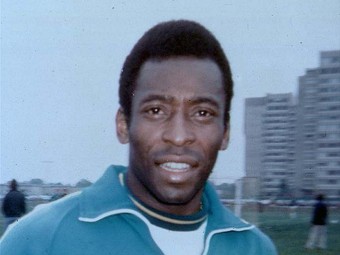 Some of us might have World Cup Fever, or World Cup Flu, or maybe even World Cup Disorder, especially those who just yesterday learned (in the van on the way to a gig) of soccer's noble origins in the streets of ancient Rome, where people enjoyed kicking beheaded heads from one end of town to the other. That really does sound fun!

I know New Wave Dave is rooting for Canada, and Tommy Tubular probably wants the land of his glorious birth, AKA glorious land of his birth (Japan,) to prevail, and I imagine Larry's got money on just about every country, careful investor that he is. But we can all get together on this one thing - every time Brazil wins a World Cup match, I will personally teach Guido Menudo a sexy new Brazilian Dance Party dance move which he will then use to further rock the world. 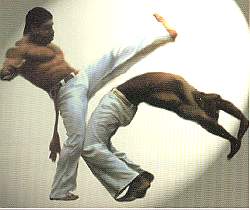