Contest of the Week: Top This!

We think OUR weekend is chock-full of important and exciting stuff, and we challenge you to show us up! The winner, whose weekend is guaranteed to be more awesome than ours, gets a guest spot on our blog and facebook page to boast about how much better they've got it than The Brat Pack.

Why we think our weekend is going to be so great: 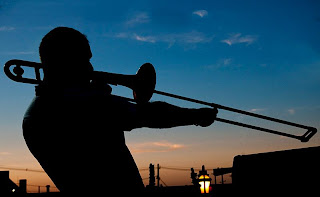 Three gigs in a row, followed by a picnic/beach party/volleyball tournament!
Alex in Chains is BACK at BJ's Pump after a long, long time!
The Brat Pack helps kick off some holy matrimony! 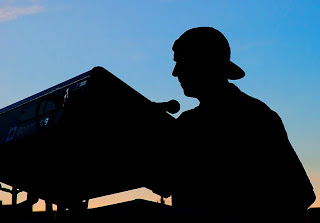 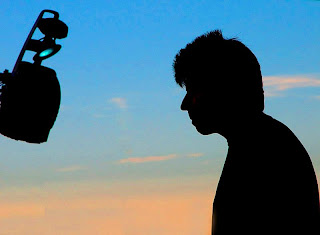 WHAT DO YOU HAVE THAT TOPS ALL OF THAT????

(Thanks for the pretty pictures, Mr. Eric Frahm. We heart you forever.)
Posted by The Devas at 12:38 PM 1 comment: